Polanki Aqua is the third company’s investment located in the area of Wylotowa Street in Kołobrzeg. Earlier (in 2010-2016), Polanki development was built, which consists of over 300 apartments and flats in seven neighbouring buildings, green squares, a playground for children, and an outdoor swimming pool. Designed and implemented as a coherent whole, fenced and supervised.

The success prompted us to follow the blow. As a result, in 2016-2017, Polanki Park was built – one large building consisting of five segments with over 200 apartments and flats as well as extensive recreational facilities.

Polanki and Polanki Park have a lot in common. Maintained in a similar architectural style and aesthetic climate, they almost merge into one. Besides, many inhabitants of Kołobrzeg do not say that they are going to Klonowa Street only “to Polanki”. They quickly grew into collective consciousness. They have become a brand and a recognizable place, which confirms the “city-forming” nature of our business.

Polanki Aqua are being built about 400 meters away, using the experience gained from previous projects and the inspiration coming from buyers and guests renting apartments. The current project also fits perfectly with our idea of creating characteristic places. The Latin word “aqua” in the name clearly indicates the main distinguishing feature, which is recreation with the use of water and a reference to the seaside location. 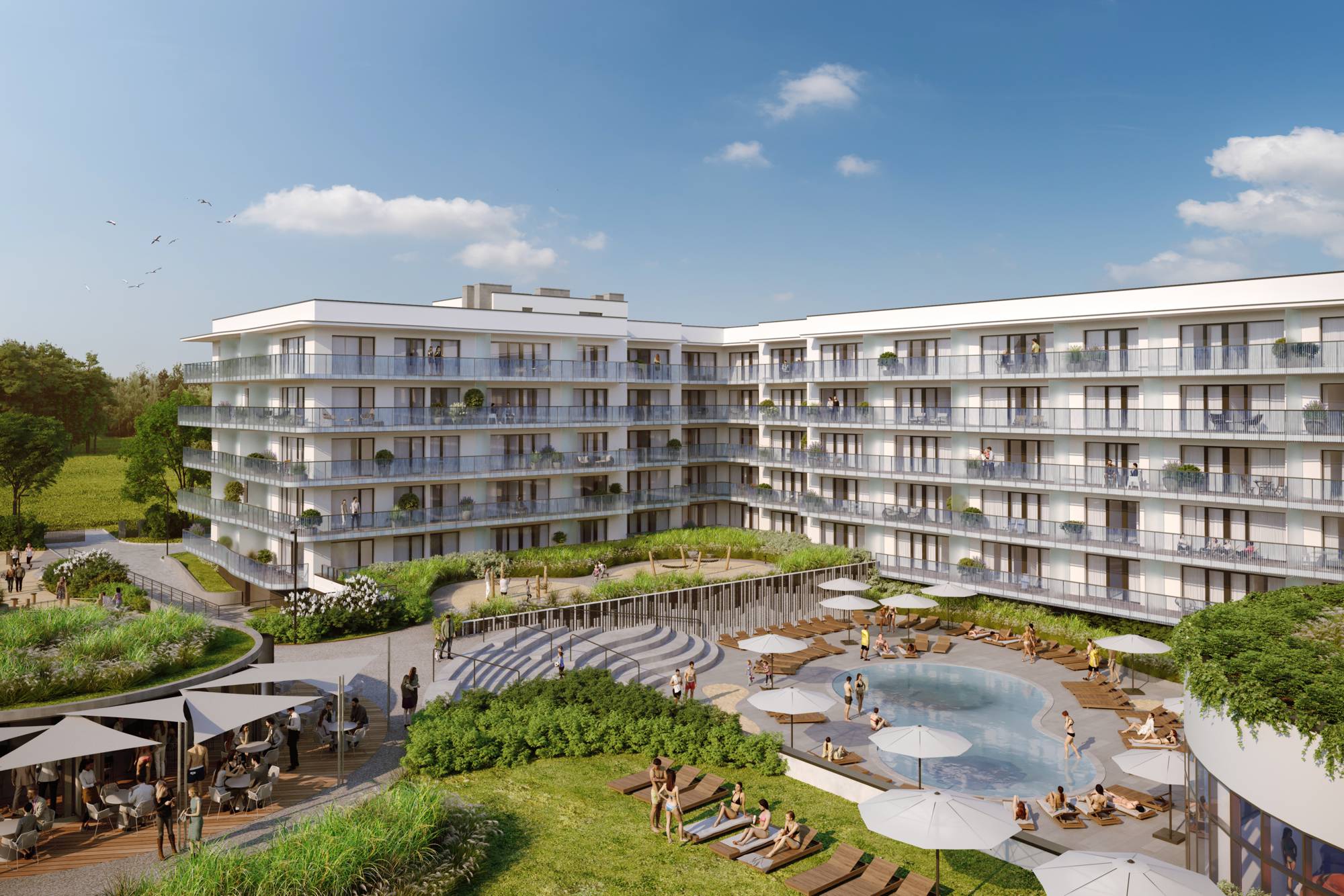 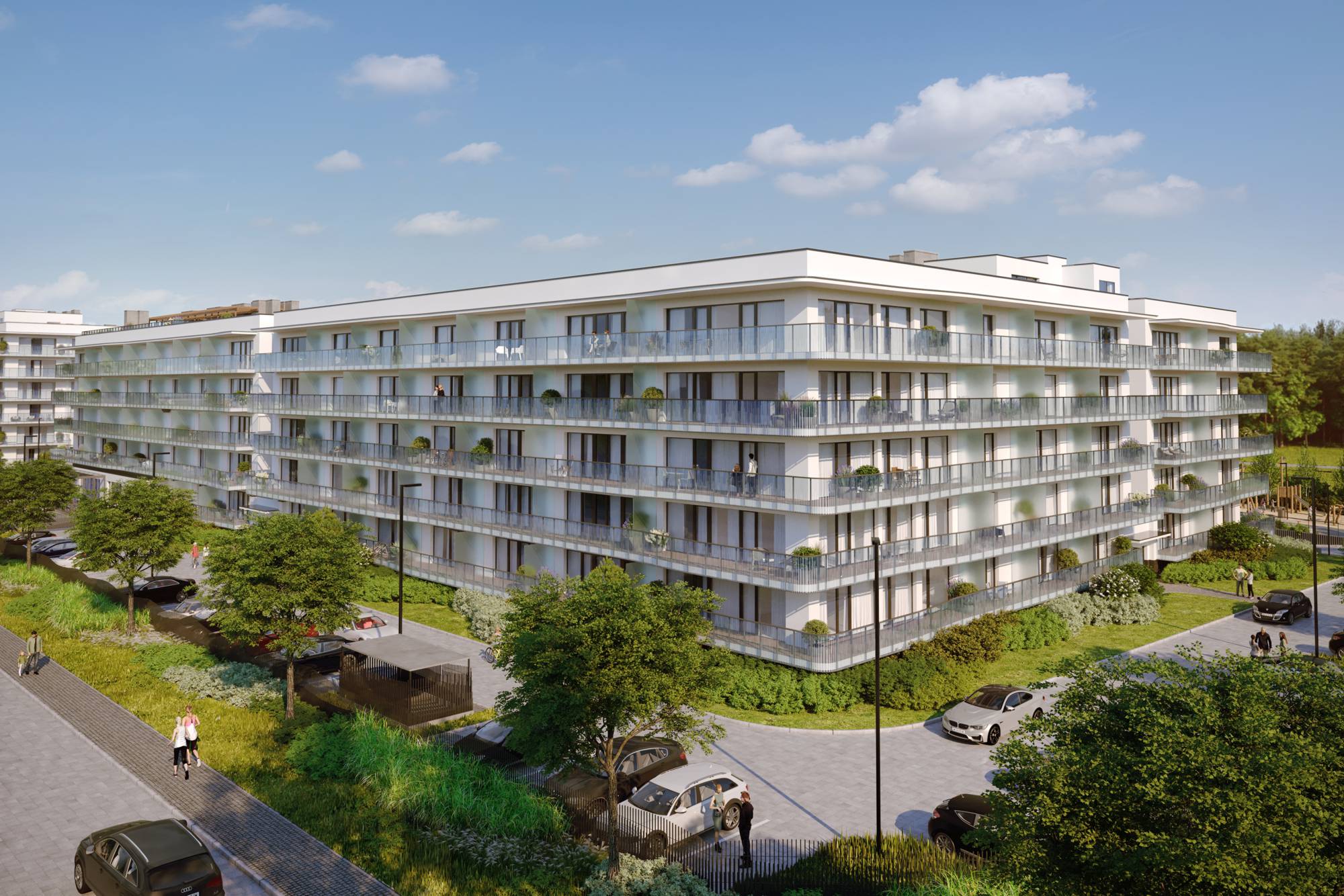 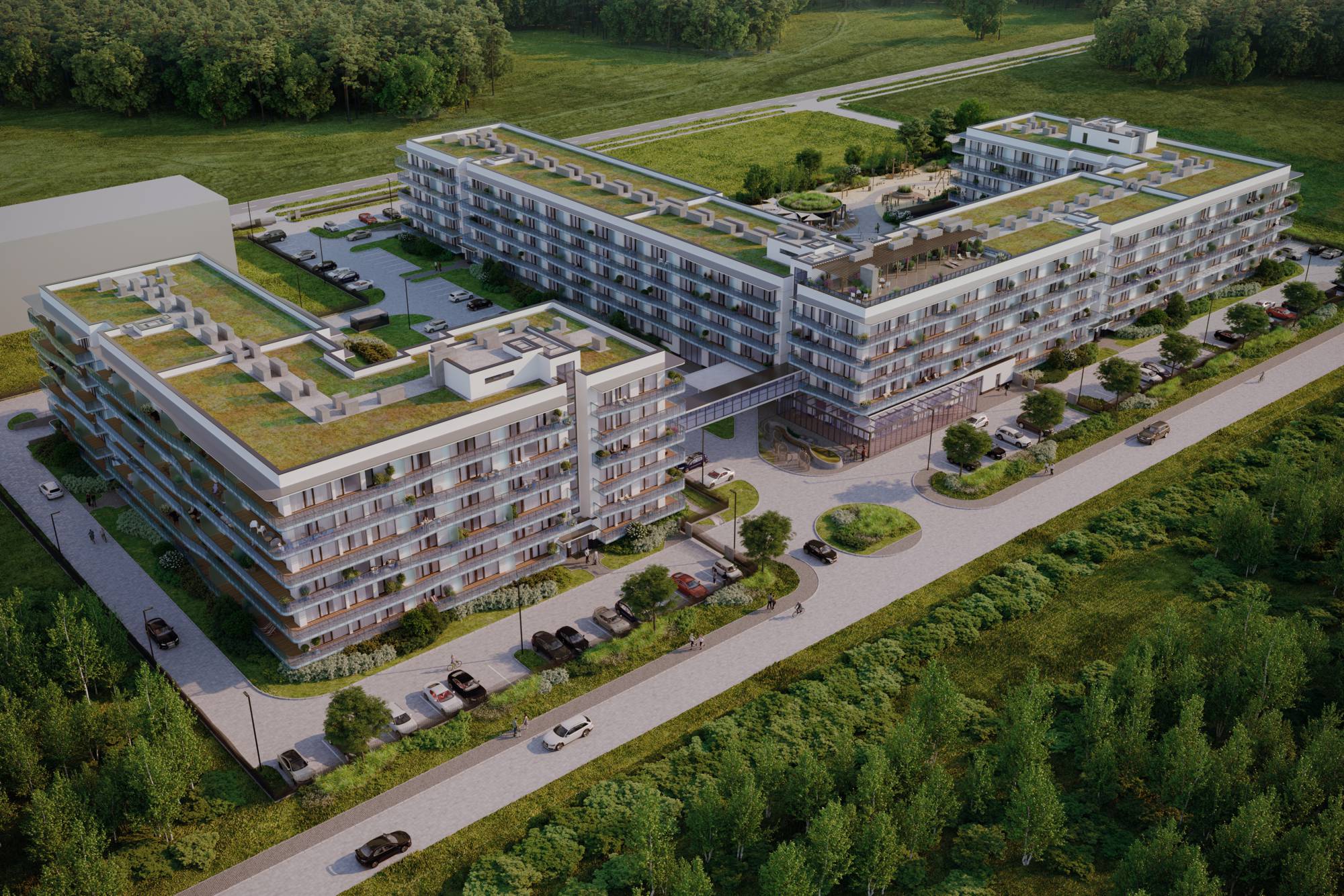 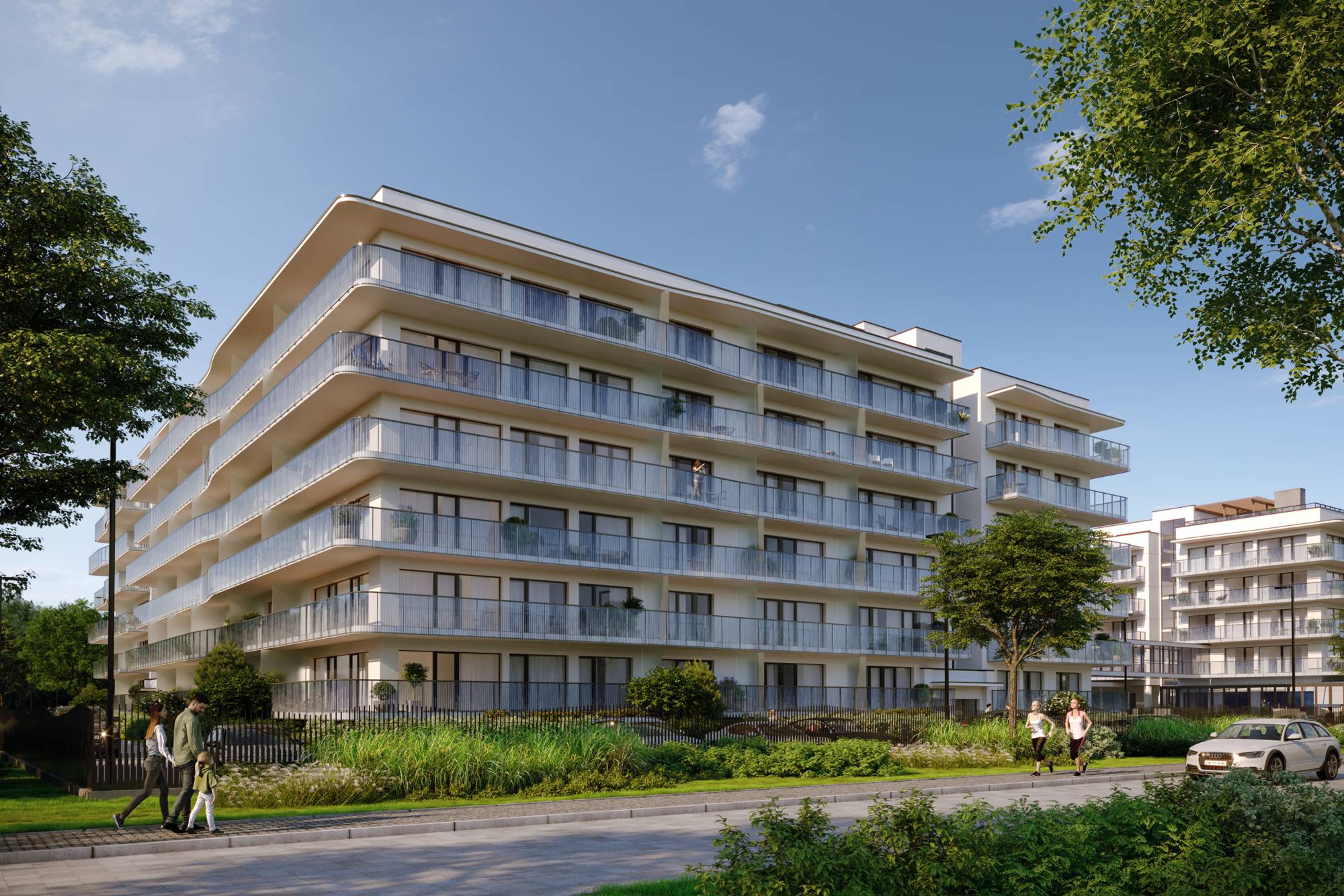 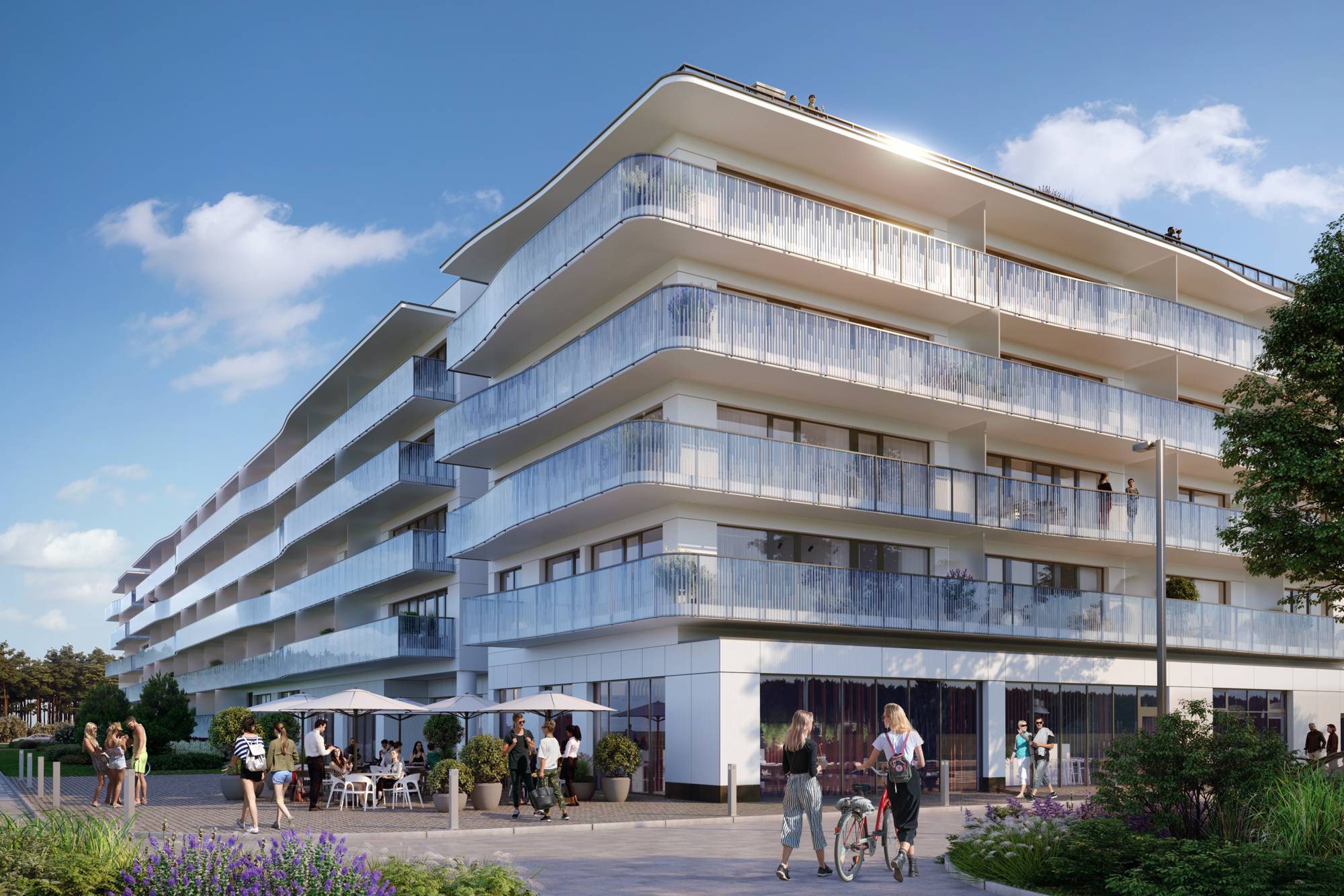 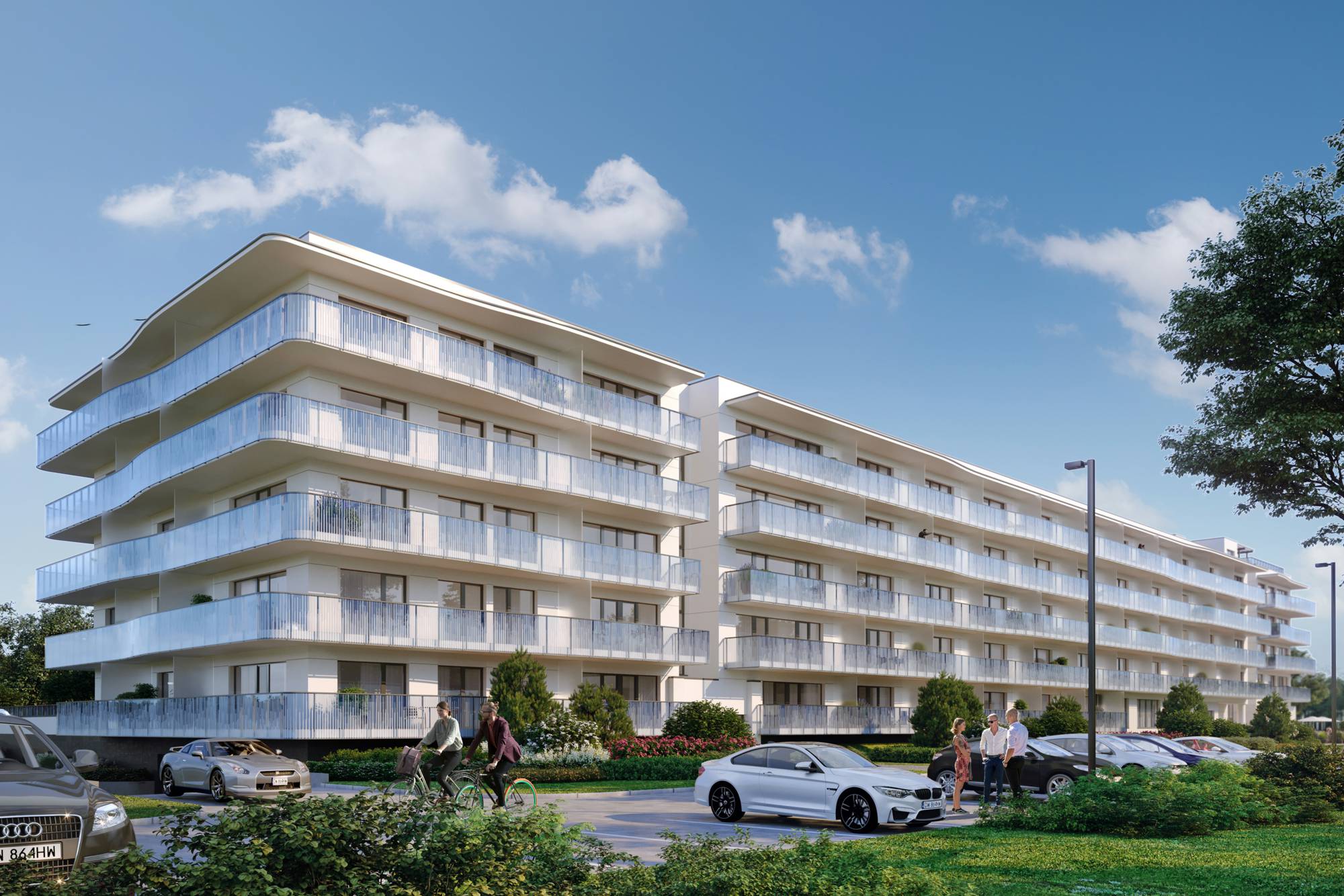 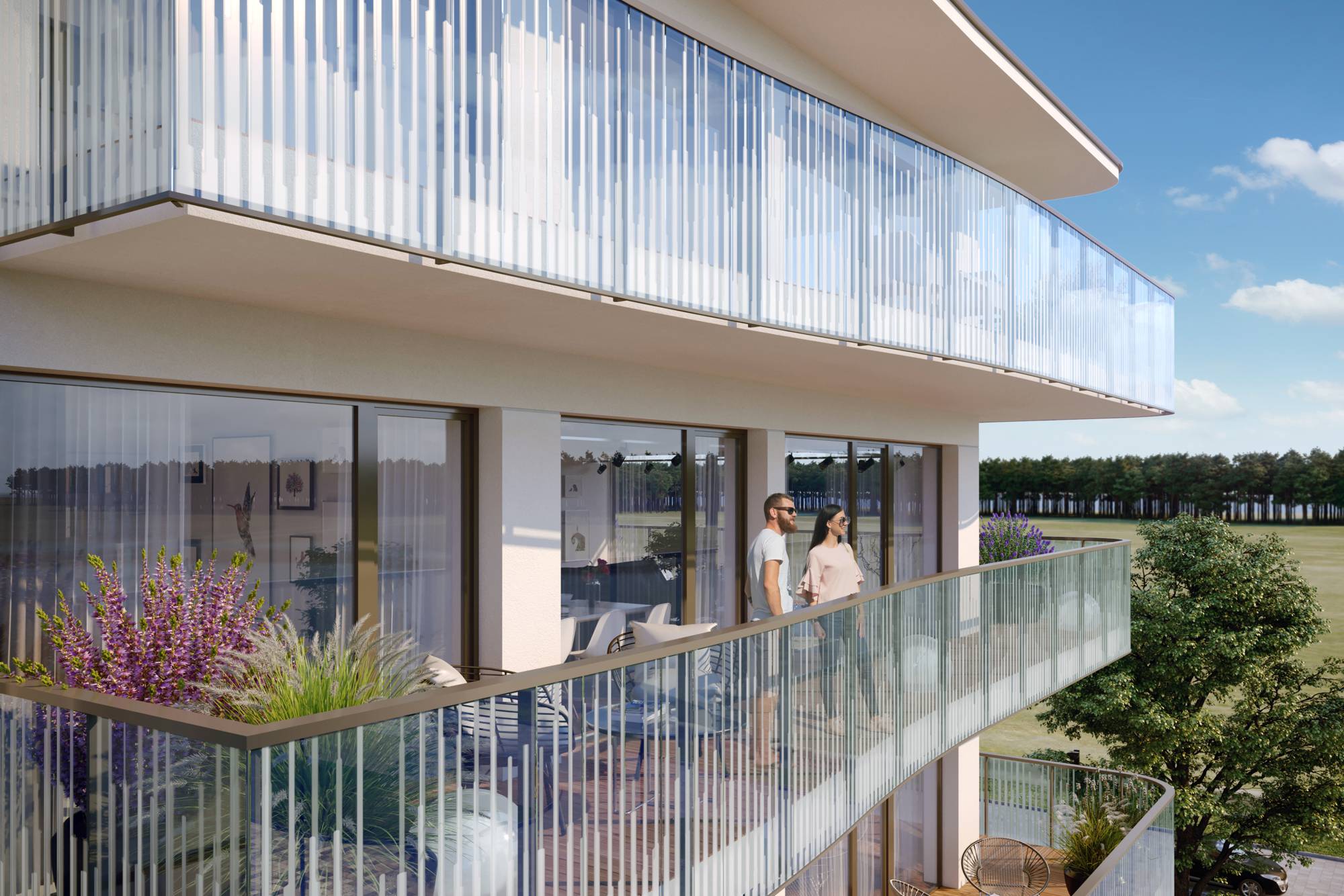 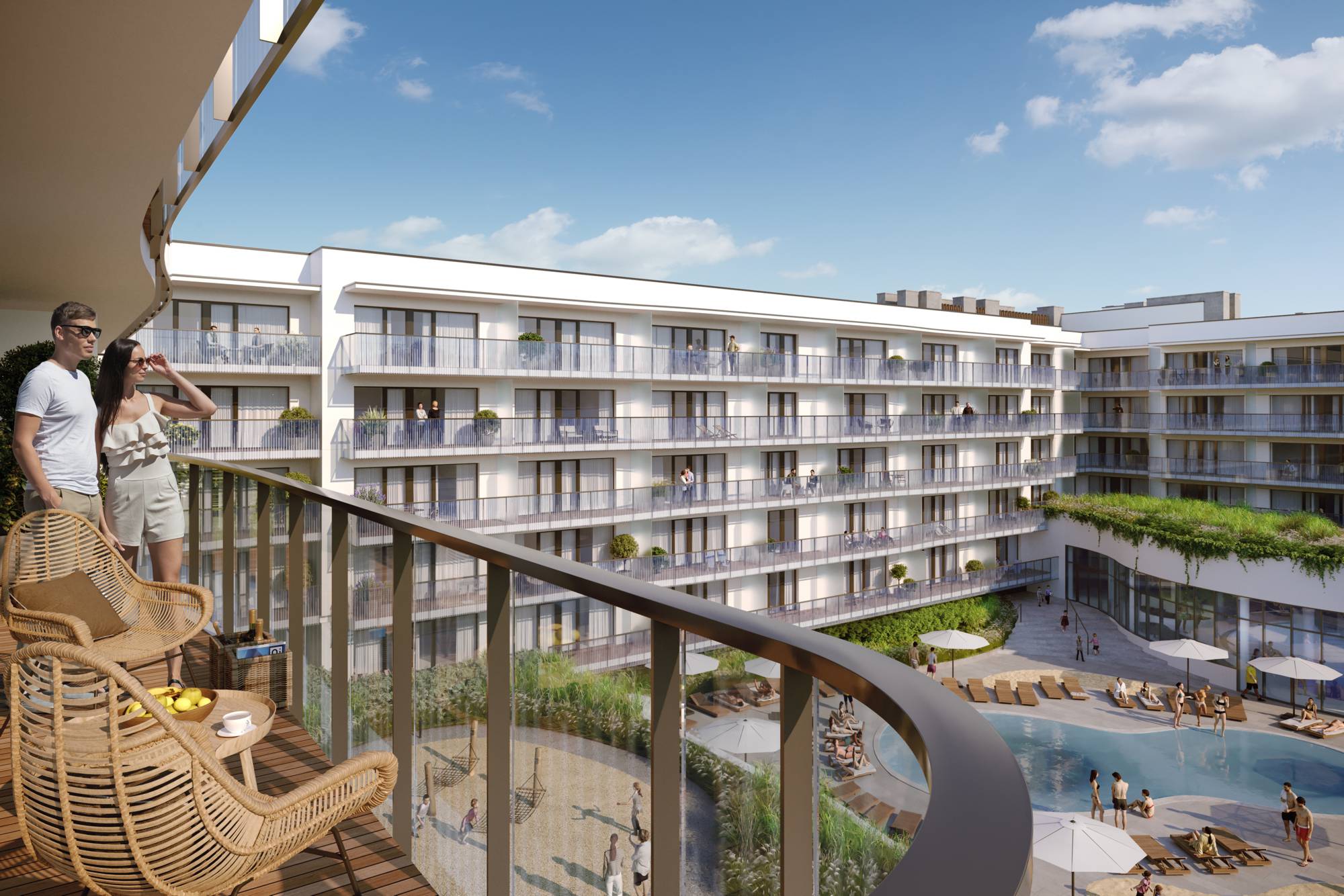 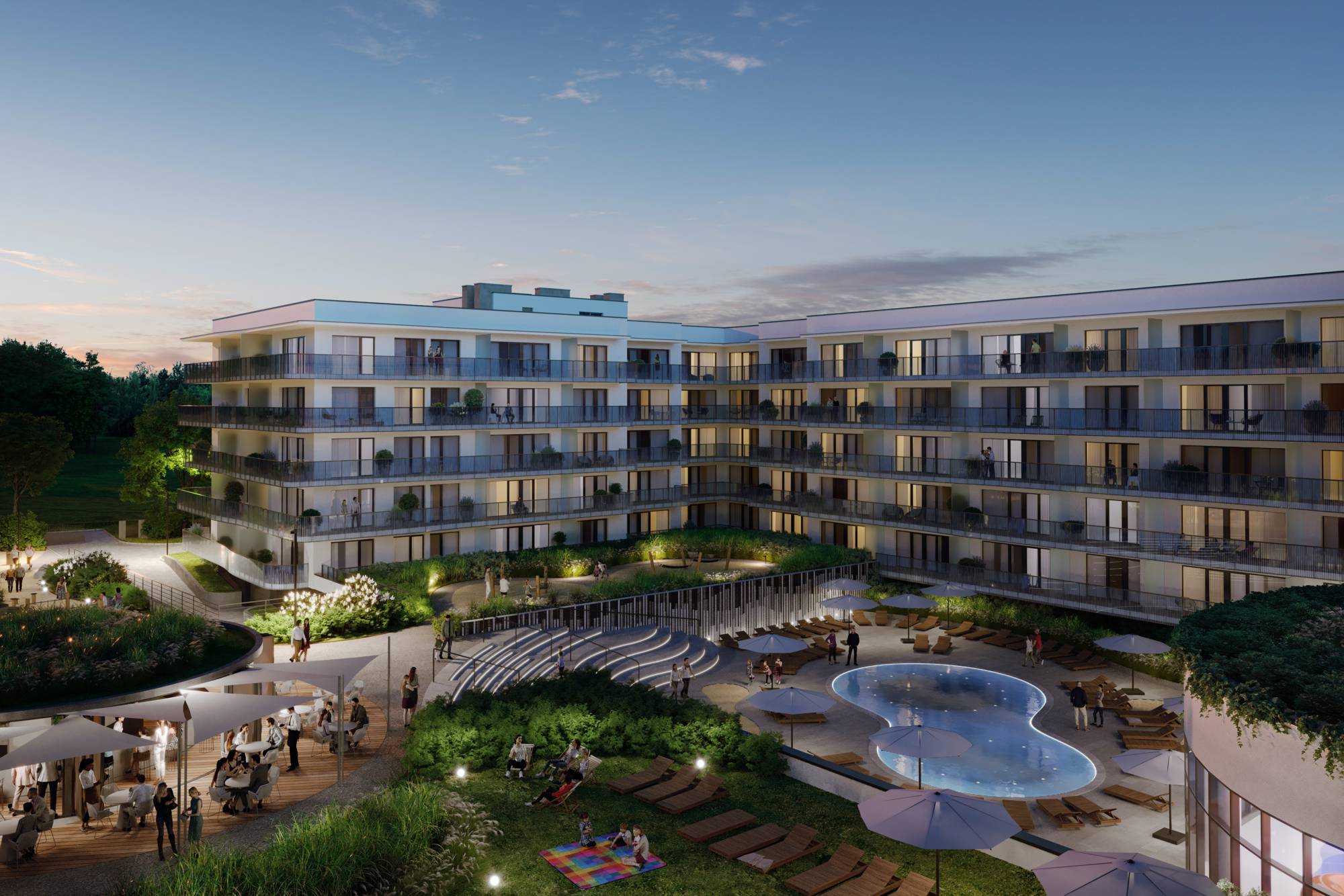 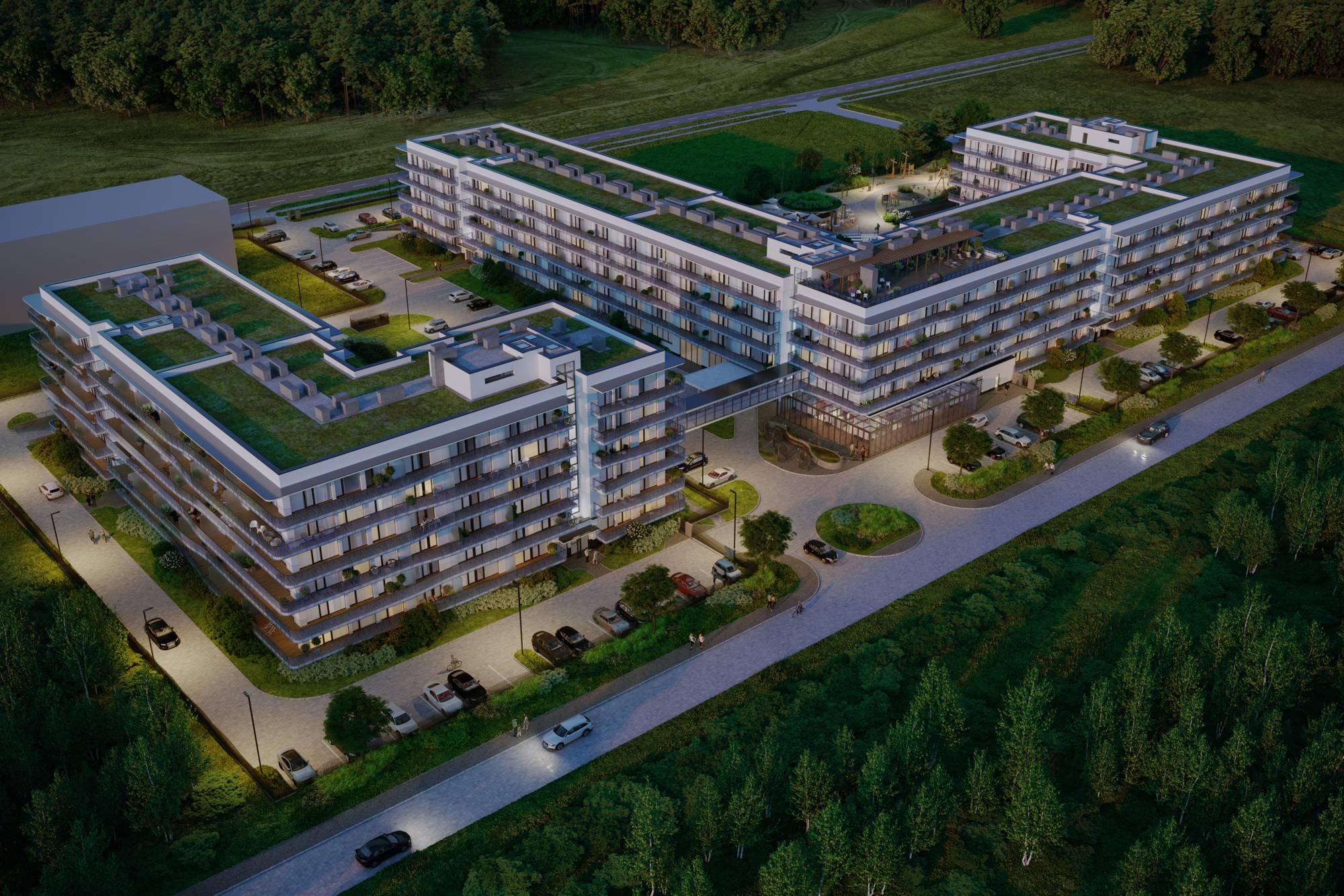 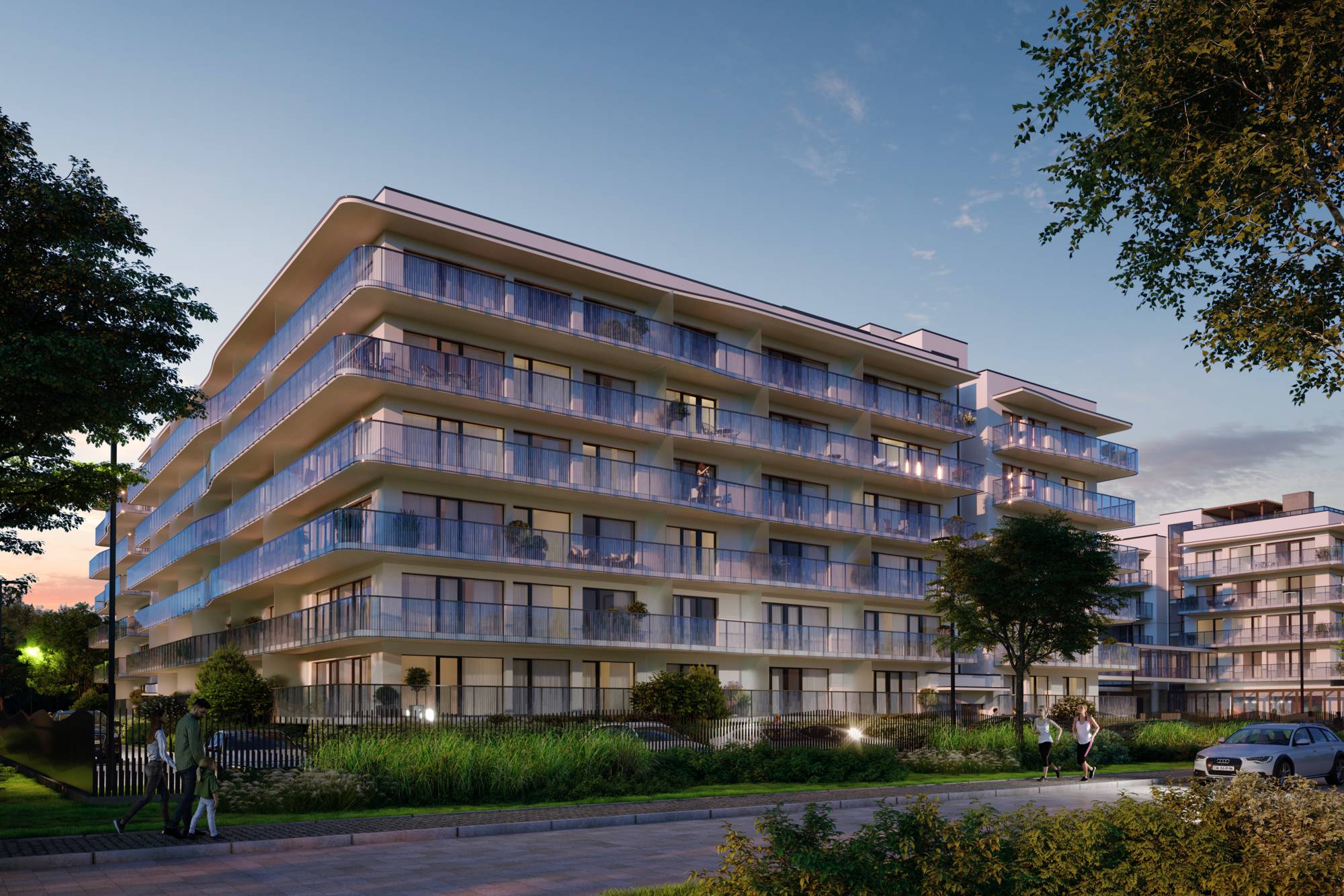 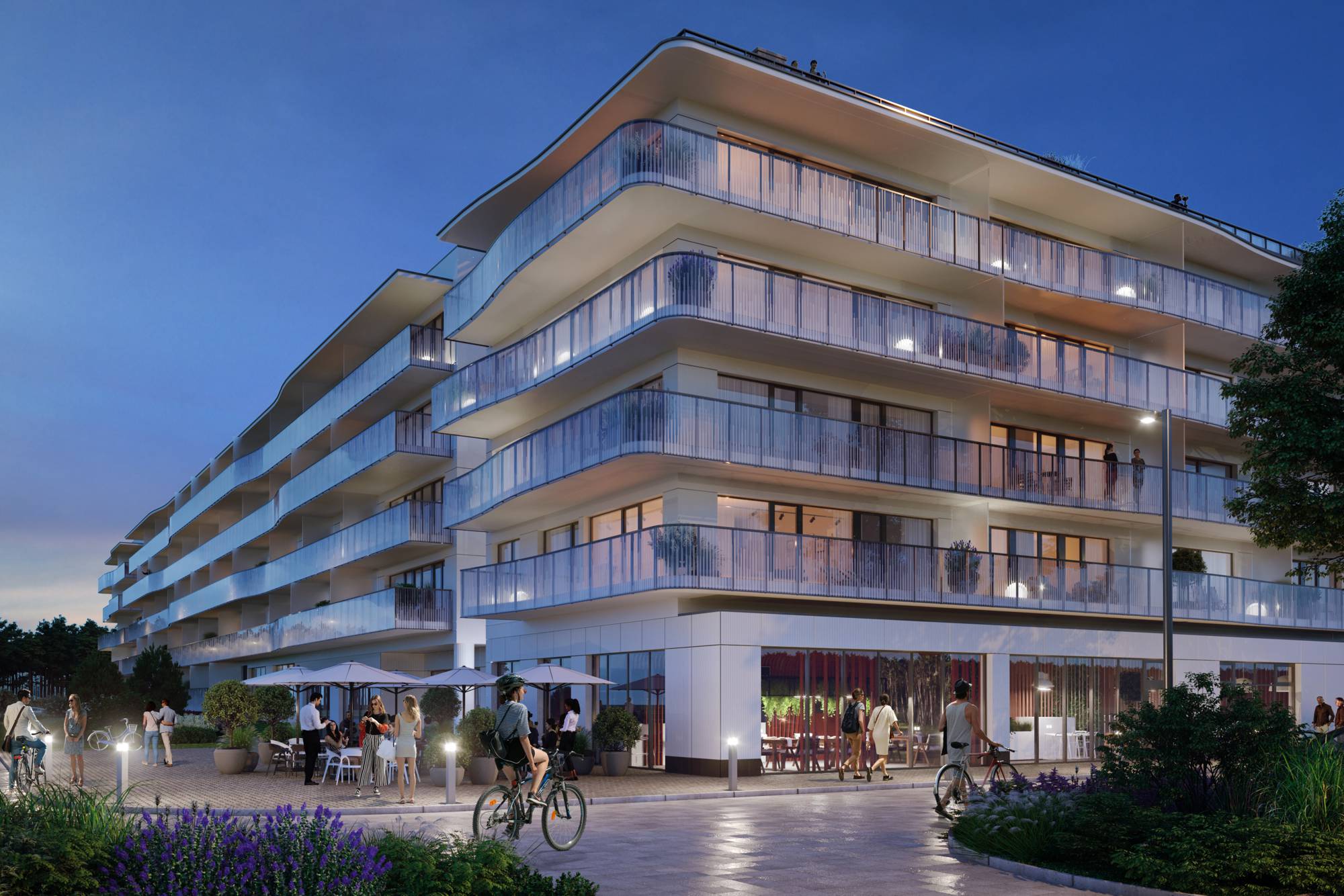 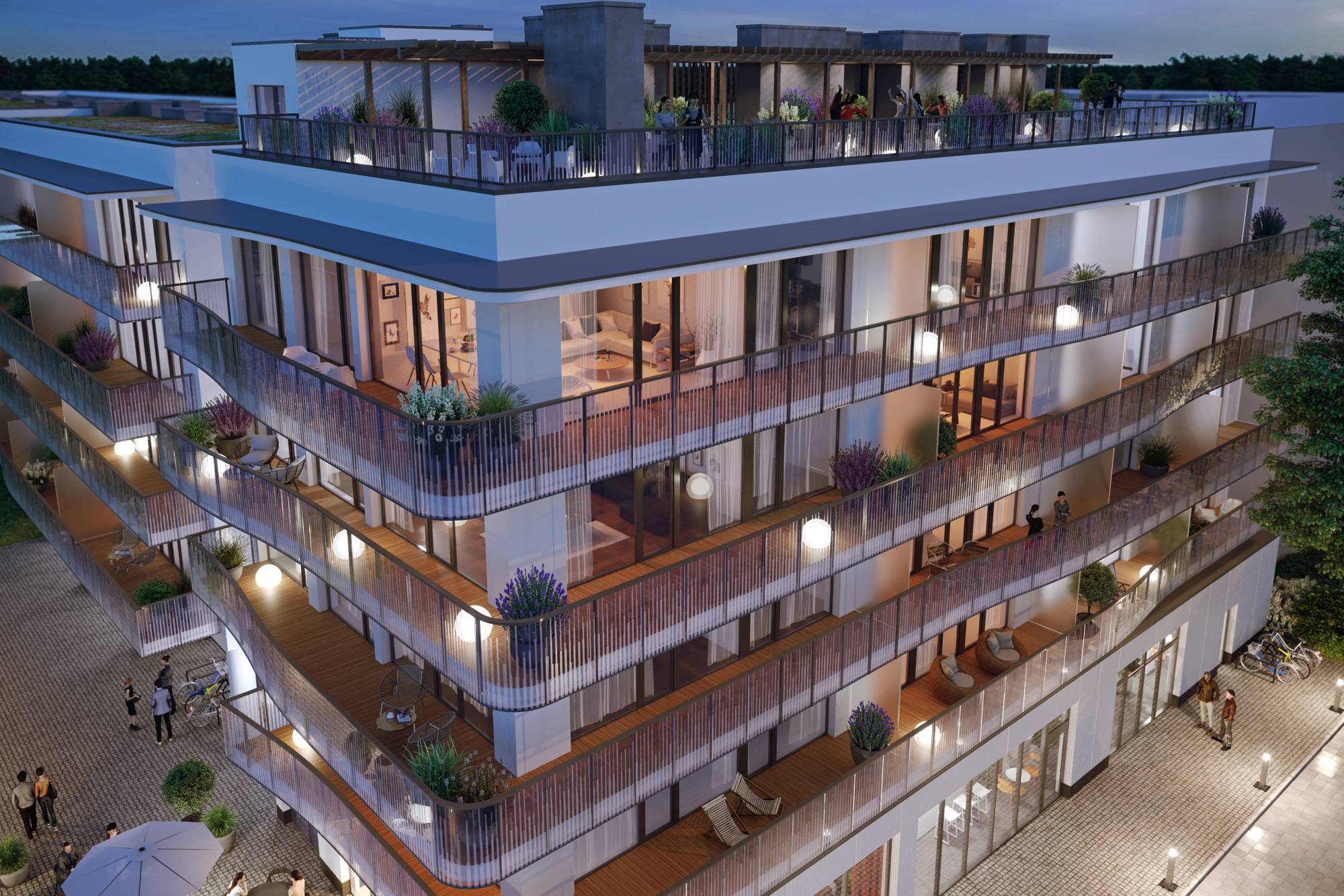 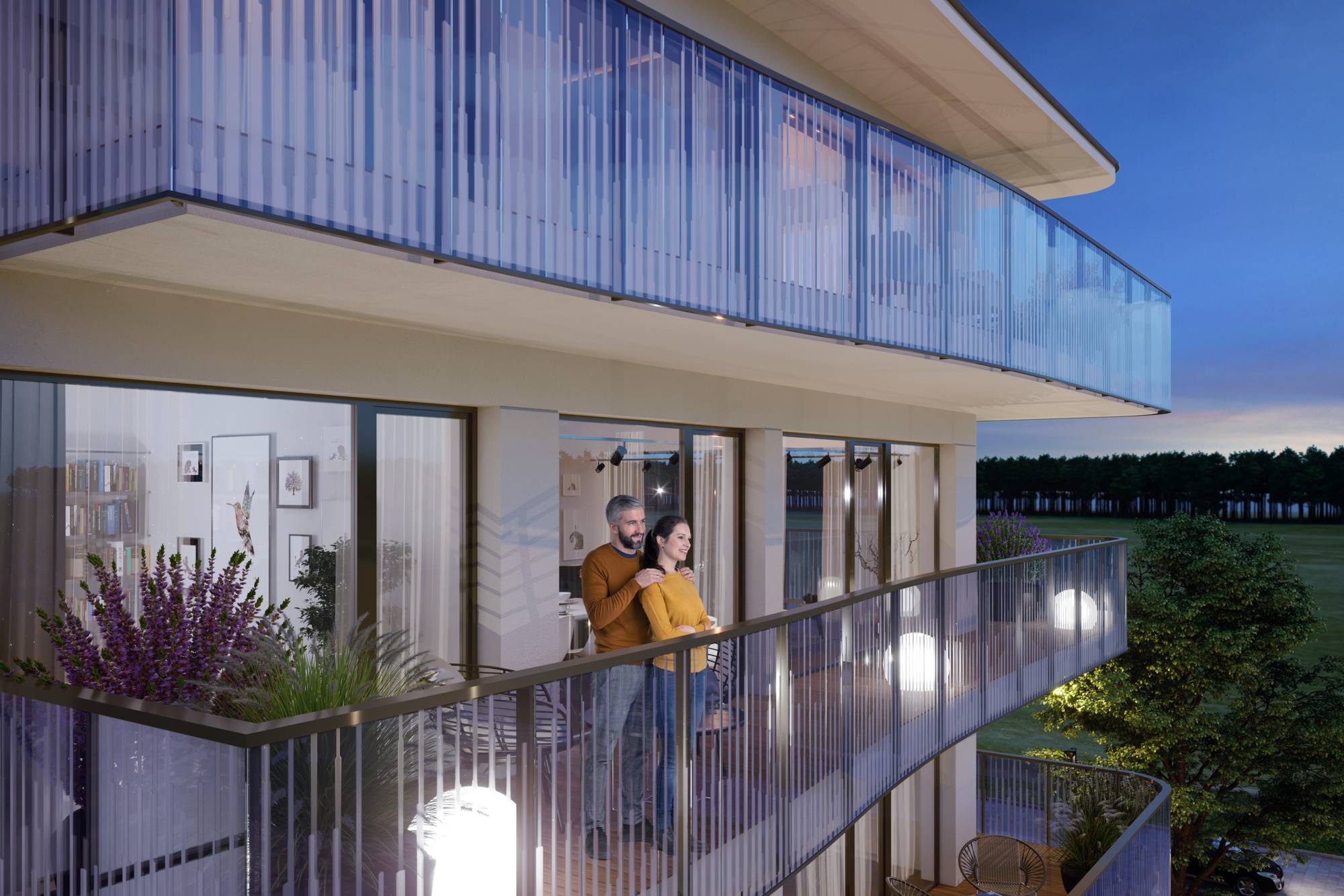 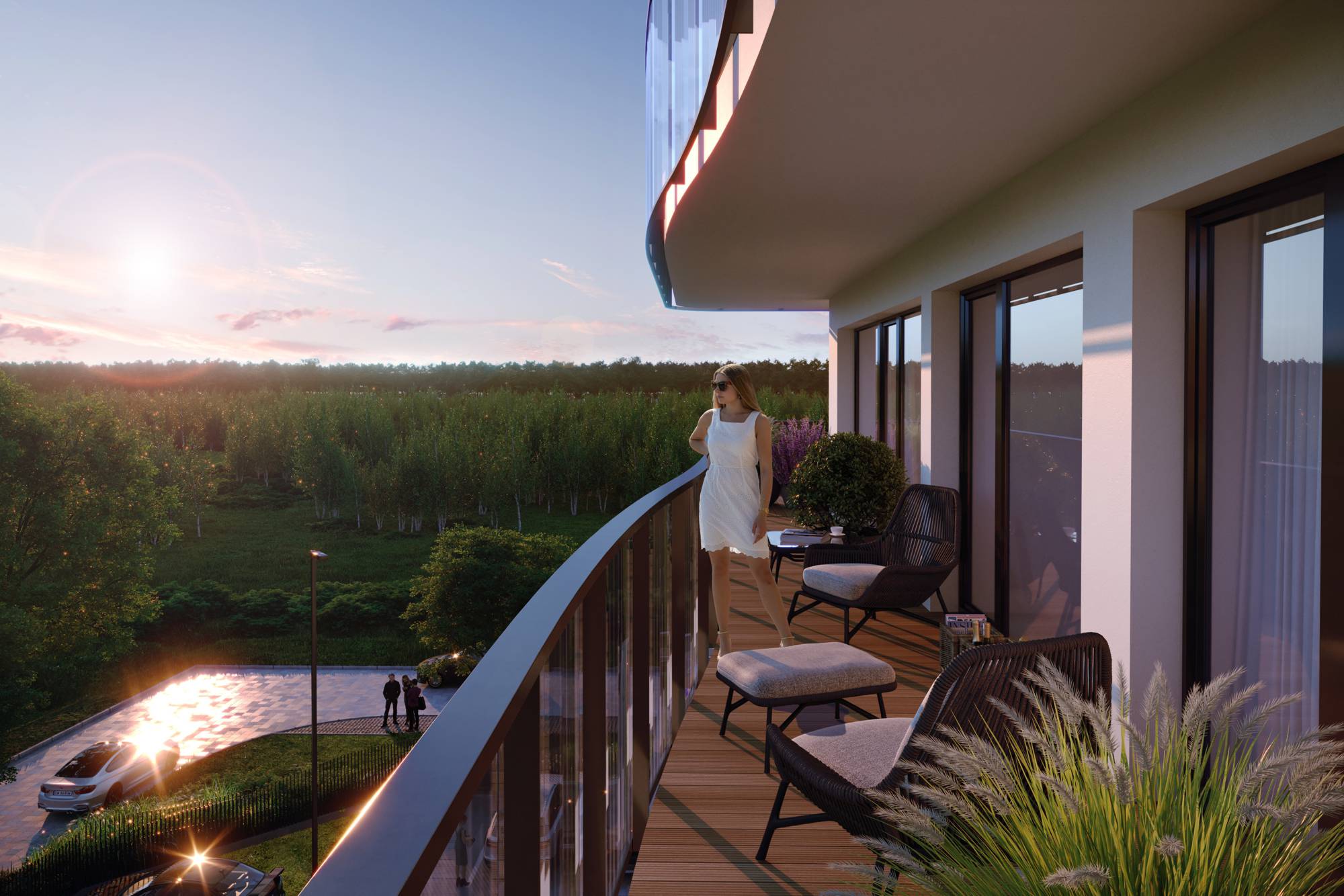